Visiting Burj Khalifa For The First Time? Here’s What And How To Do It? 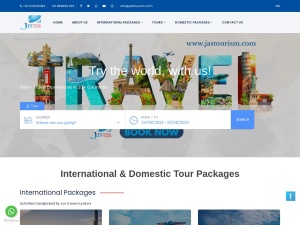 The Burj Khalifa, which was completed in 2010, is the world’s largest structure and building. The overall height is 829.8 metres, with a roof height of 828 metres.

The Burj Khalifa’s construction began in 2004 and was finished five years later in 2009. The structure was completed in 2010 as part of a new concept known as downtown Dubai. It will serve as the centrepiece of a vast, mixed-use complex. The edifice set multiple height records, including being named the world’s tallest structure.

How To Fix Shoe Sole Separation Without Glue

How To Fix Shoe Sole Separation Without Glue

Do I Require Nursing Assignment Help To Boost The Grade?

Black Rutile – The Meaning And Values Of A Dark Stone

Gk Question For Class 12 In Hindi